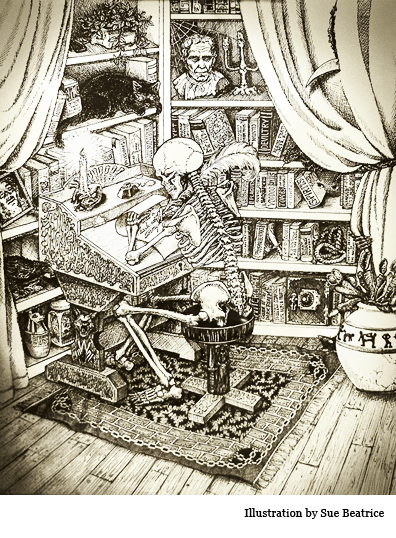 Many successful books are written by ghost writers, co-authors, and other, often uncredited, collaborators.

If I sign up an author who’s a highly regarded expert in the field but not a professional writer, I bring in a ghost who’s a pro at getting under someone else’s skin and producing a seamless work in the author’s voice.

It’s the way a lot of books get published

Here’s an example: For our parenting list at Jossey-Bass, I wanted to do a book on the emotional problems of undergraduate college students.

At the time, there were serious headline-making problems on college campuses: increased suicide, stress and anxiety, alcohol and drug abuse, eating disorders, sexual harassment and worse.

We knew the best brand for a book like this would be Harvard College, which had been having big problems on campus. So we got in touch with Dr. Richard Kadison, an esteemed psychiatrist who was also Director of Harvard’s Mental Health Services.

Dr. Kadison turned out to be a terrific guy – passionate, deeply worried, mission driven and eager to help produce a book that could make a difference and help parents and undergraduates recognize their problems and handle the symptoms before it was too late.

A busy man and not a writer

The problem was, however, that Dr. Kadison was a busy man and not really a writer. So I brought one of our established co-writers, Theresa DiGeronimo and put together a contract.

We three talked through each chapter. Theresa would send me a draft, which I’d edit, and then request revisions. This was our process, back and forth. The book, College of the Overwhelmed was ultimately a success in cloth and in paperback. Theresa has written eight books for us like this on various subjects over the past fourteen years.

On another occasion, one of our best-selling marriage and relationship authors decided to write a new version of his basic book for an emerging market of military families.

Since he was too busy with research, workshops, and trainings to take off any time, we hired an excellent ghost author who captured his voice and content in a narrative that has sold very well ever since, more than earning out the substantial advance we paid both of them for the job.

Other co-author and ghost arrangements occur when an agent or author offers the publisher a proposal where a celebrity or non-writing expert with a good idea or a great platform has a book worth publishing.

Does it matter to the reader?

Ghost writing, co-authoring, and other forms of ad hoc collaboration are common and time-honored traditions in publishing. Does it matter to the reader who actually wrote the book if the ideas are inspiring, useful and the text well-written?

Feel free to weigh in with your thoughts on this.

Welcome readers.  Let me introduce myself and offer up some credentials for the opinions, perspectives and insights in this blog. In nearly … END_OF_DOCUMENT_TOKEN_TO_BE_REPLACED